Apple has added a range of new features to the camera on the iPhone 5, which include an 8 megapixel camera with tap to focus, auto-focus, an LED flash, a backside illumination sensor, a five element lens and face detection.

An now Apple has released some sample photos which were taken on the iPhone 5’s new camera, you can see some of these sample photos in the gallery below. 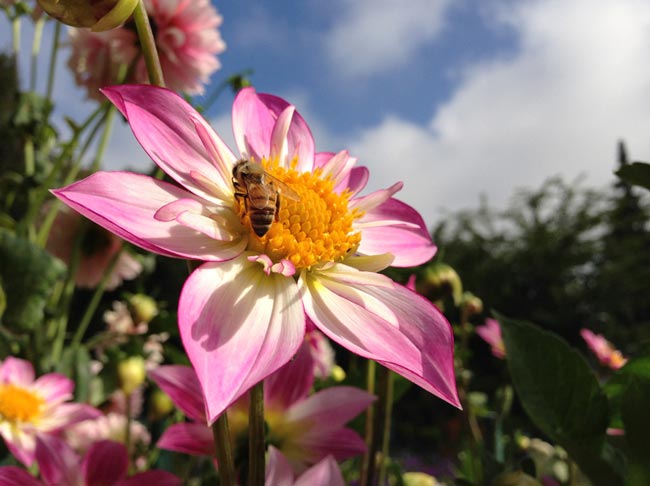 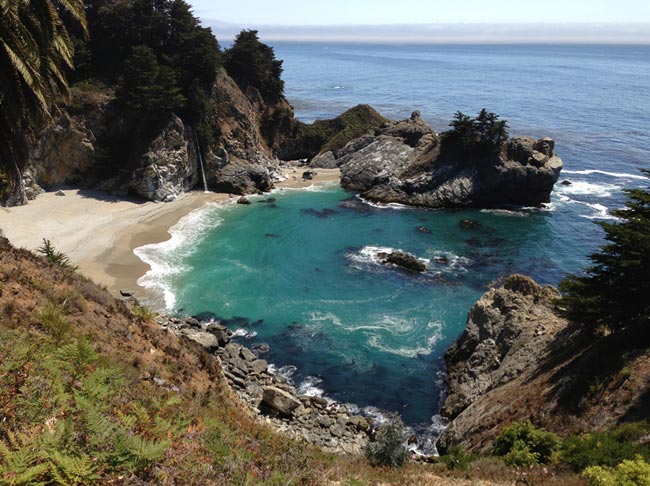 The above images have been re-sized, you can see the full resolution photos which were taken with the iPhone 5’s new camera over at Apple’s website.