Apple are holding their annual iPhone event next Tuesday, the 4th of October, where we are expecting to see the new iPhone 5, and we have also heard rumors of a new iPhone 4S.

Now the guys over at Gizmodo Brazil, have obtained some exclusive photos of the iPhone 4S, and the photos come from inside Foxconn’s factory in Brazil, and the iPhone 4S features a different model number than we have seen previously of N90A. 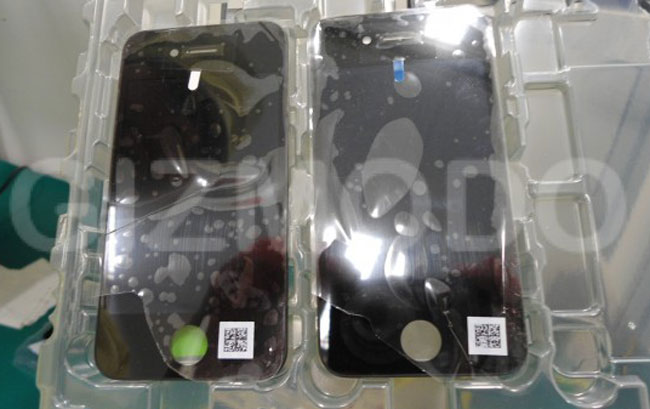 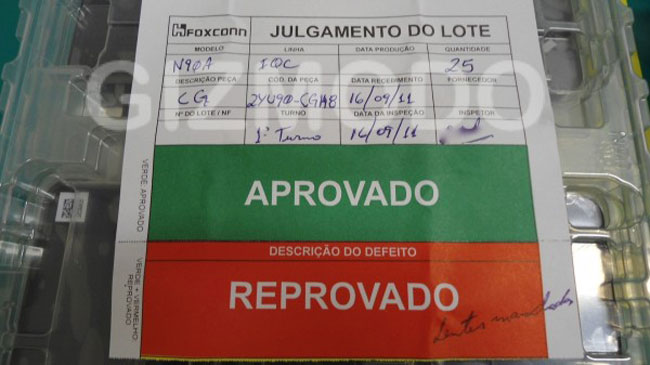 The iPhone 4S in the photos look like they have been rejected as they didn’t meet Apple’s manufacturing standards, but it does look like this is confirmation that Apple will launch two models next week, the iPhone 4S and iPhone 5.