Now it would appear that there may be another problem, although from early reports this one is exclusive to the iPhone 4S, some users have reported that their handset has stopped recognizing their SIM card. 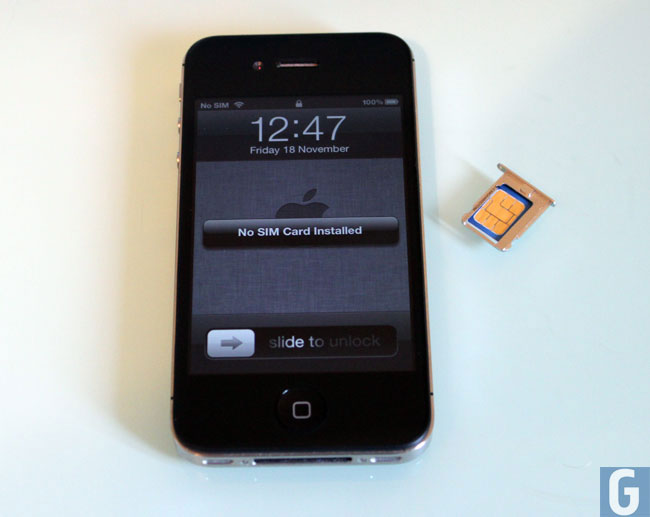