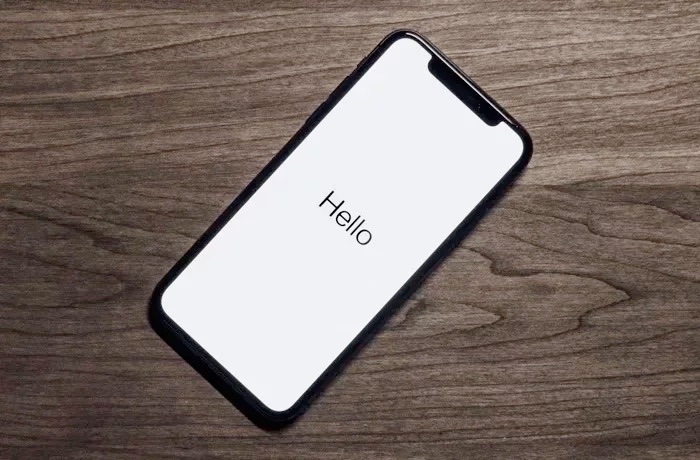 This years iPhone 12 is rumored to get a number of upgrades and now we have some more details about the handset.

Back in November we heard a rumor that this years iPhones would come with thinner displays, these rumors have now resurfaced.

According to a recent report by Korean site The Elec, LG will be supplying these new displays for this years iPhones.

Apple is rumored to either ditch the notch completely on this years iPhone 12 or have a much smaller notch. The handsets are also expected to get updated cameras and a range of other upgrades.

The 2020 iPhones are expected to launch in September 2020, as soon as we get some more details about the handsets we will let you guys know.