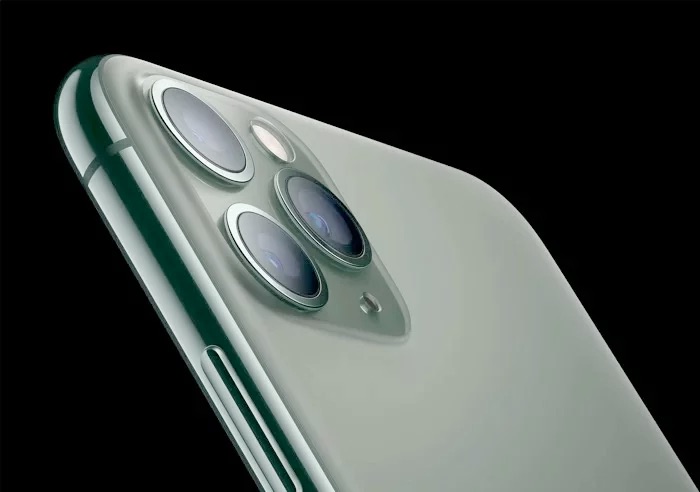 We have already heard a number of rumors about next years iPhones, according to a recent report the iPhone 12 Pro and 12 Pro Max smartphones will come with thinner displays.

The news comes in a report from ET News who have revealed that Apple will use a Samsung technology which is called Y-OCTA for next years Pro iPhone displays.

The technology allows for a thinner display as the touchscreen and circuitry are are placed on the same layer, this makes it thinner and is also cheaper to produce than the current displays.

All models of next years iPhones will come with OLED displays, the handsets are rumored to get a redesign and will either feature not notch or a smaller one than the one on the current handsets. We are also expecting them to come with a new Apple processor and of course next years models will be Apple’s first 5G iPhones.

It is not clear as yet on whether all of next years iPhones will be 5G or whether this will be limited to the Pro models. We are expecting the 2020 iPhones to launch some time in September 2020.