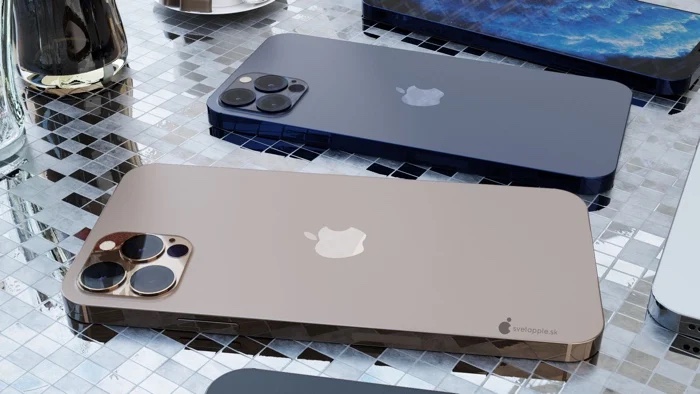 We previously heard rumors that the iPhone 12 event would take place next Tuesday the 13th of October, this has now bee confirmed by Apple.

Apple has sent out invites to next weeks press event which will be a digital only online event, it takes place at 10.00 a.m. PDT next Tuesday.

We can expect to see a number of new devices at the event, this will include the four new iPhones, a 5.4 inch and 6.1 inch iPhone 12 and a 6.1 inch 12 Pro and 6.7 inch 12 Pro Max. All four devices will come with the new Apple A14 Bionic processor and the top models are expected to include a Lidar scanner.

The design of the handsets will change slightly, they will feature a squarer, less rounded design, more like the new iPad Pro.

We are also expecting to see the new Apple AirTags and the event, plus the Apple AirPods Studio, a new Apple TV and a new Apple HomePod Mini. You can see the invite that Apple sent out below. 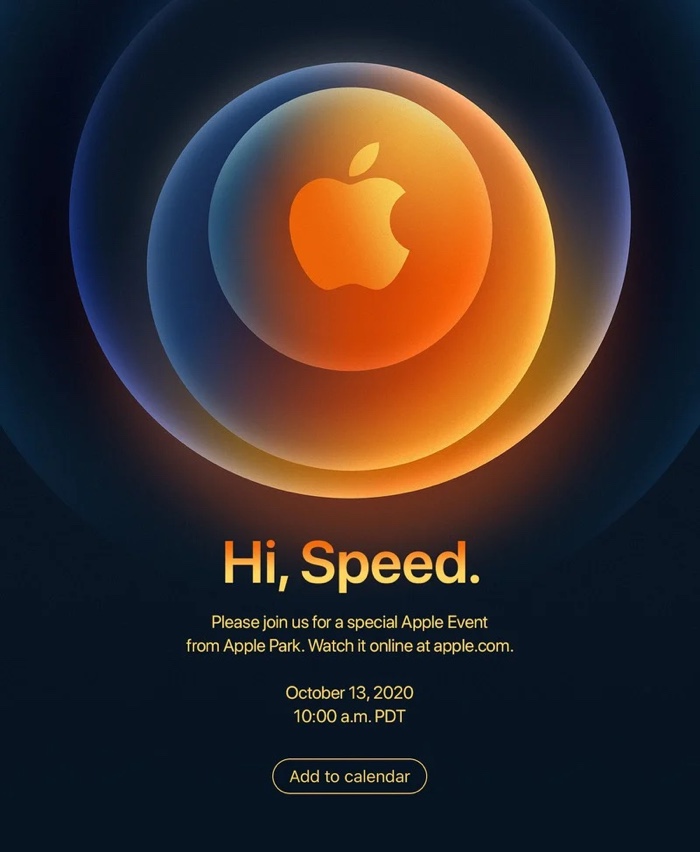