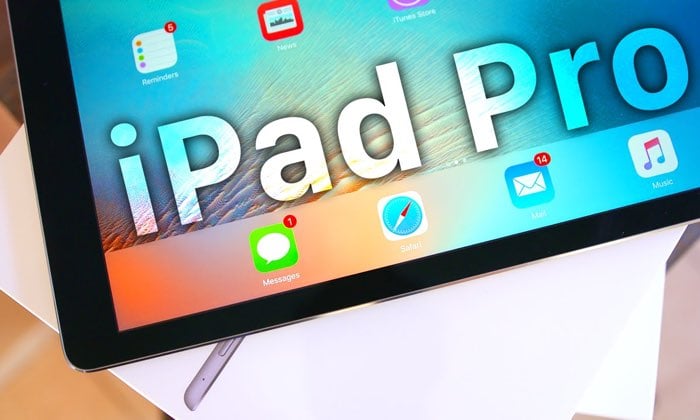 Apple’s new iPad Pro is now available worldwide and now we have an unboxing video from Dom Esposito of 9 to 5 Mac which gives us a look at Apple’s latest iPad.

The iPad Pro is Apple’s largest iPad to date, the device comes with a 12.9 inch display, have a look at the video below.

Prices for the new iPad Pro start at $799, you can find out more details about the device over at Apple.