We are expecting Apple to release a new iPad Mini 2 later this year, and now a photo has appeared online which is apparently of a prototype iPad Mini 2, which you can see below.

As you can see in the photo, the device below looks very similar to the existing iPad Mini, if this is an actual iPad Mini 2 prototype, that would mean that the new device will share the same design as the existing model. 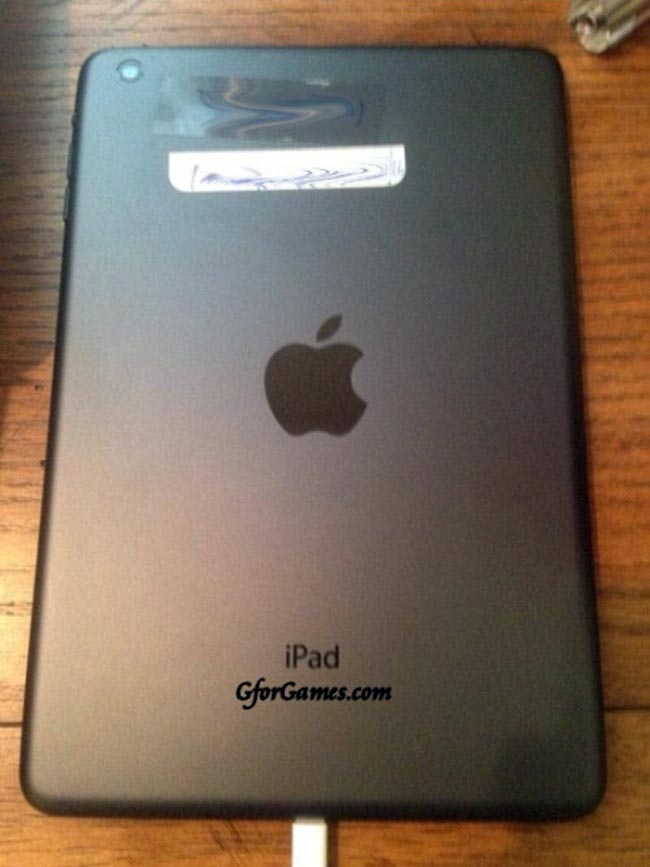 According to a number of rumors, the iPad Mini 2 will feature a new higher resolution display, probably a Retina display, although there are no details on exactly what resolution the device will come with.

We can also probably expect the iPad Mini 2 to feature an update processor and more RAM, and we suspect Apple will announce the device at the same time as the iPhone 5S and Apple iOS 7.

Thanks Vlad for the tip!