In a quick interview with Kotaku, Cameron Tofer, COO of developer Beamdog has revealed that the new Baldur’s Gate II: Shadows of Amn game currently in development for the iPad will provide around 80+ of gameplay, and will cost no more than $10 once it’s officially launched. 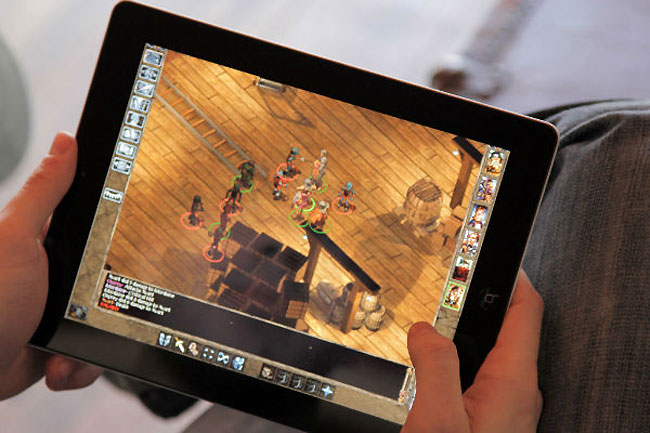 Tofer also revealed that the new Baldur’s Gate II: Shadows of Amn iPad game will also support multiplayer and that they have no intention to cut down on the size of the game, to release it on Apple’s iPad later this year. Tofer explains:

“Baldurs Gate is a pretty big game and we’re not cutting it down to size,” – “There’s a boatload of content there, 80+ hours. But past ten dollars doesn’t make sense.”

Baldur’s Gate II: Shadows of Amn iPad game will be arriving in the summer 2012 for less than $10, as more information is revealed we will keep you updated.