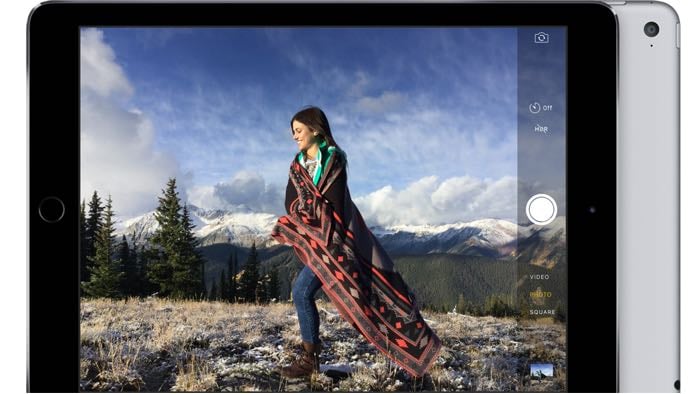 The new iPad Air 3 is rumored to launch in March, the device will be made official at a press event which is said to take place in the week of the 14th of March.

Apple are expected to give the new iPad Air a number of upgrades and now according to a recent report, the tablet will come with a 4K display.

The new 9.7-inch device will reportedly come equipped with a 4K resolution panel and up to 4GB in RAM, in addition to improved battery life.

GIS will be responsible for LCD modules and touch panels along with backlighting products while TPK will supply touch panels, the makers said.

The current iPad Pro has a resolution of 2732 x 2048 pixels, so if this rumor is correct about the new iPad Air, it would feature a higher resolution display than the iPad Pro, of course Apple could also launch a new iPad Pro later this year with a 4K display.

Other rumored specifications on the iPad Air 3 include a faster Apple A9X processor, 4GB of RAM and an new camera with an LED flash on the back of the device.