You might remember the Apple Smart Cover hack which was able to allow anyone to access your iPad 2 by simply closing and opening the magnetic Smart Cover.

If you were a little concerned about the problem you will be pleased to know that Apple has now corrected the issue in the next iOS release 5.0.1, which has now been released to developers. In the new release Apple have changed the way the Smart Cover puts your iPad 2 to sleep when the ‘slide to power off’ button is displayed, closing the security issue. 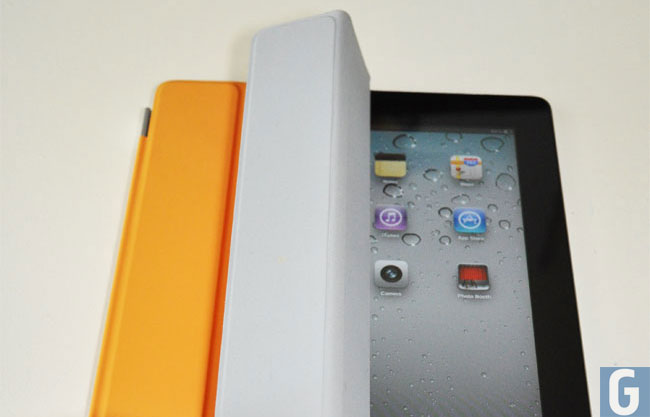 As well as fixing the security issue with the Smart Cover, the new update also addresses a number of bugs and also fixes an issue which causes poor battery life on some iOS devices.