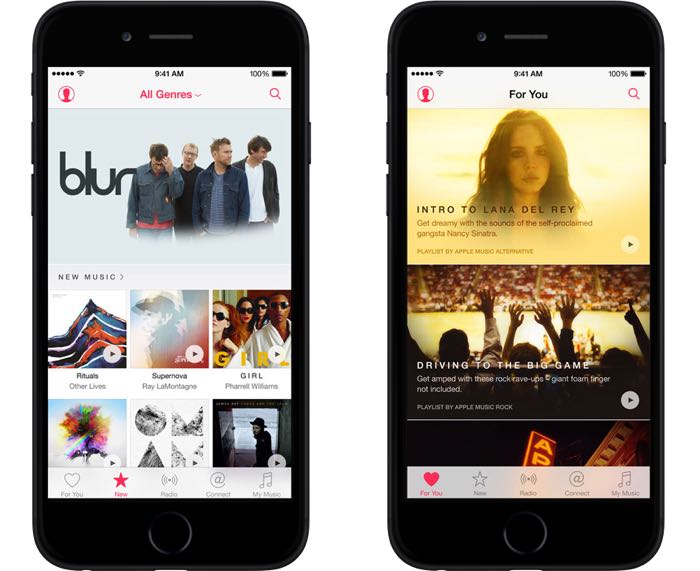 Apple released iOS 8.4 yesterday, the new OS brought Apple Music to the iPhone, iPad and iPod Touch and now the company has confirmed that there is a new iOS 9 Beta coming this week.

Them new iOS 9 Beta will enable Apple Music on developers devices, the news was confirmed by Apple’s Eddie Cue on  Twitter.

We can expect the new iOS 9 beta with Apple Music early next week and suspect it will probably land on Monday, possibly Tuesday.

As soon as we get more details on what else is included in the new iOS 9 beta and exactly when it will be made available to developers and members of Apple’s testing program, we will let you guys know.