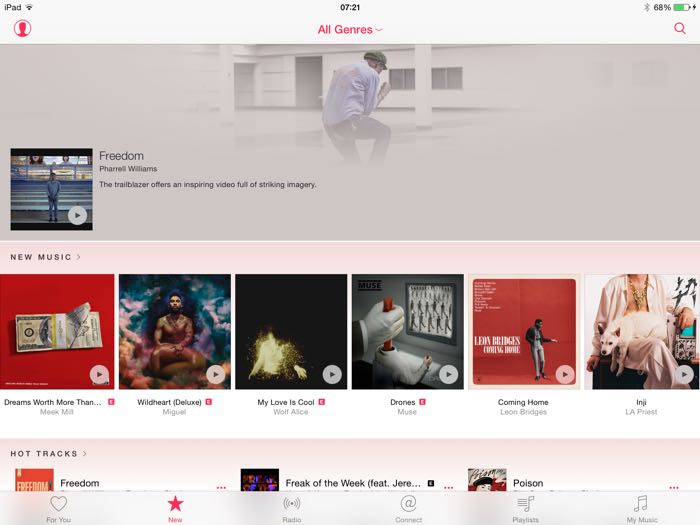 Apple Music is live and with its launch its brings a number of updates to iOS devices and the Mac, Apple has released iOS 8.4 for the iPhone, iPad and iPod Touch and iTunes 12.2 and OS X 10.10.4 for the Mac.

As well as enabling Apple Music on iOS devices and on the Mac, the various updates bring a range of new features to Apple’s devices.

The update also brings a completely update Music app to your iPhone, iPad and iPod Touch, which now includes personalized playlists and more.

OS X 10.10.4 brings a range of updates to the Mac, which include a range of bug fixes, the most notable being the removal of the Discoveryd process which was causing networking performance issue.

iTunes 12.2 add Apple Music to your Mac, which includes playlists, a new discover feature, Apple’s new @Connect feature which lets you follow artists and much more. All of the various updates are now available to download for your iOS device and also your Mac.