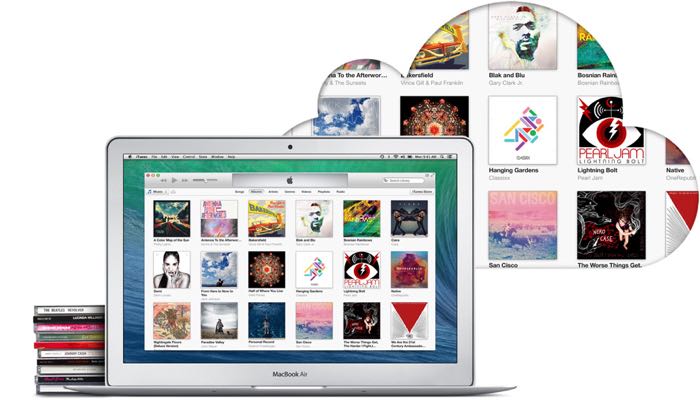 Apple Music is launching tomorrow with iOS 8.4 and Apple’s Eddie Cue has also shared some details about iTunes Match in iOS 9.

The news comes from Apple’s Eddie Cue who confirmed on Twitter that iOS 9 will bring a higher song limit of four times the current limit to iTunes Match.

Apple is expected to released iOS 9 some time in September along with the new iPhone 6S and iPhone 6S Plus handsets.

Apple music is launching tomorrow and the new streaming service will be free for the first three months and will then cost from $9.99 a month, depending on which plan you go for.