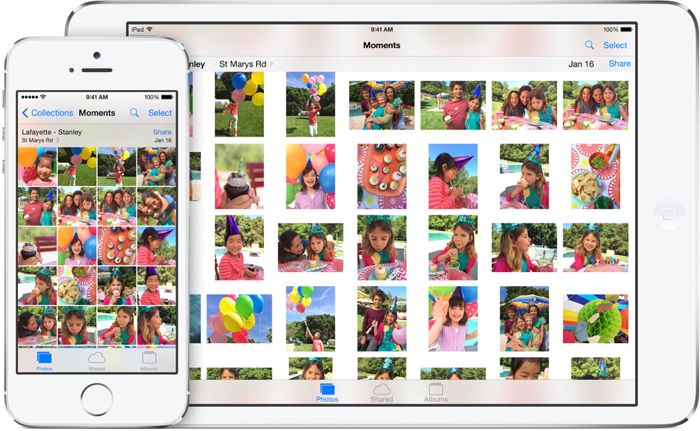 Apple debuted iOS 8 at WWDC 2014 last week, the next version of their mobile OS will come with a range of new features, and one of those is a new time lapse photography mode.

The video below was taken using the time lapse photography mode in iOS 8 using an iPhone 5S, and it shows how this new feature will work, the videos this feature can create are impressive.

As Apple Insider explains, time lapse in iOS 8 will allow you to record over a longer period of time, it takes individual photos at set intervals, the photos are then stitched together to produce a time lapse video.

There will also be a range of other controls in the new camera application in iOS 8, and users will be able to independently control things like focus and exposure on the devices screen by taping it.

Apple have said that iOS 8 will be launched some time this fall, we are expecting it to launch in September along with the new iPhone 6 and also the Apple iWatch.