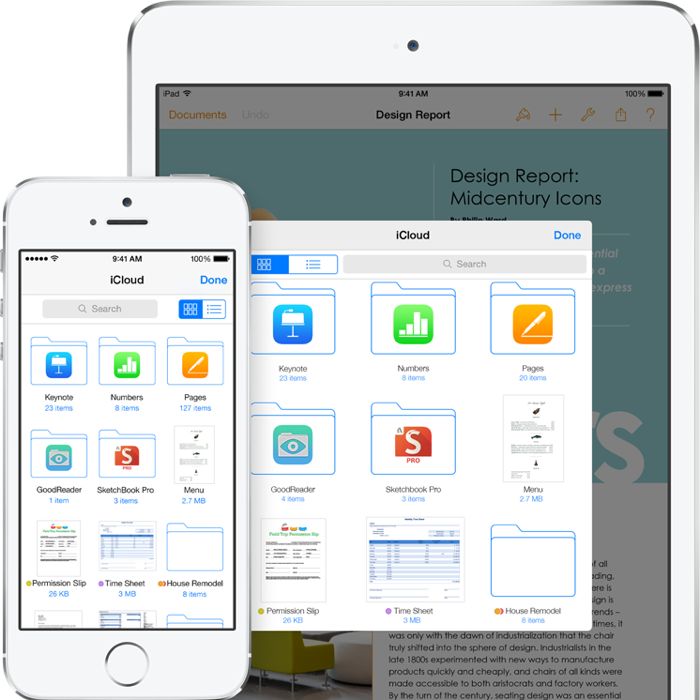 Apple’s iOS 8 was shown off at WWDC 2014 on Tuesday, we have already seen a number of new features that will be available in iOS 8, and now 9 to 5 Mac have discovered a new one which is interesting.

The camera in iOS 8 can be used to scan your credit card in iOS 8 Safari, this will then allow the credit card details to be entered into a website without having to out the information in manually, have a look at the photo below.

At the moment you can already select existing credit cards that have been stored in your password and AutoFill settings in Safari, although if you want to add a new credit card, you have to enter the details manually. 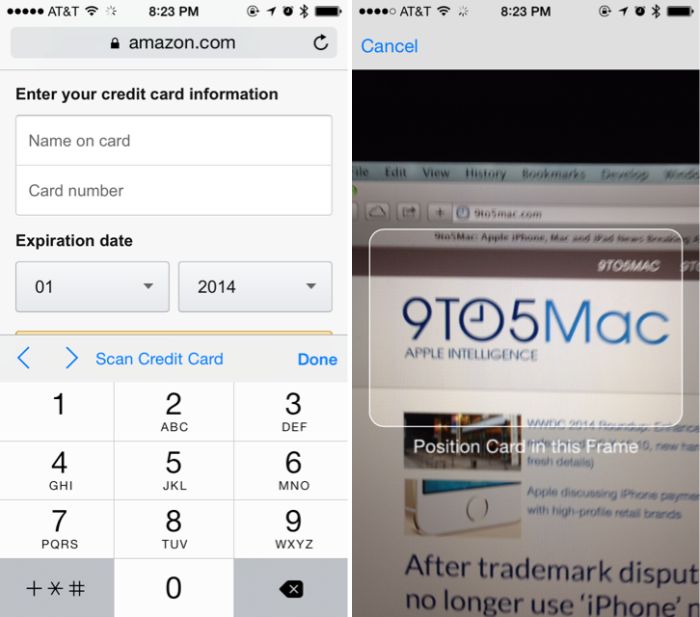 It looks like this new iOS 8 Safari credit card feature will work out of the box, website like Amazon or Apple, will not have to make any changed to their payment systems to work with the new feature.

When you are making a purchase from a website inline in iOS 8 Safari, you can enter the details manually, and you are now also given the option to ‘Scan Credit Card’ as you can see in the photo above.

Apple have said that iOS 8 will launch this fall, we are expecting it to be released in September along with the new iPhone 6 and Apple iWatch, as soon as we get some more information on the exact release date of Apple iOS 8 we will let you guys know.