Yesterday along with the launch of the new iPhone 5 Apple also announced that they would shortly be releasing the next major build of their mobile OS, iOS 6.

iOS 6 will be released two days before the release of the iPhone 5 on the 19th of September, and Apple has now released the final build of iOS 6 to developers, iOS 6 Golden Master. 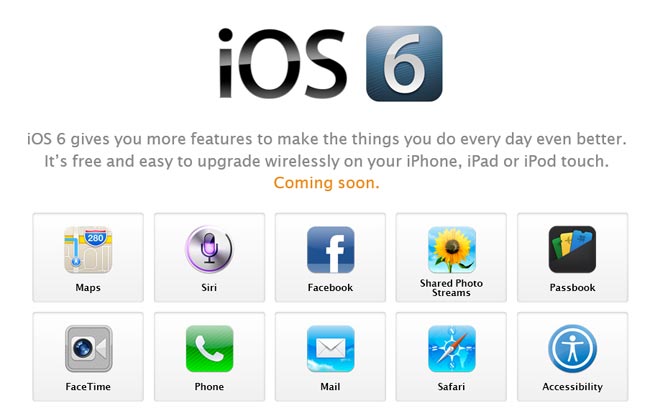 iOS 6 comes with some major new features which include new maps designed by Apple with turn by turn navigation, a new Passbook app, improvements to Apple’s Siri and more.