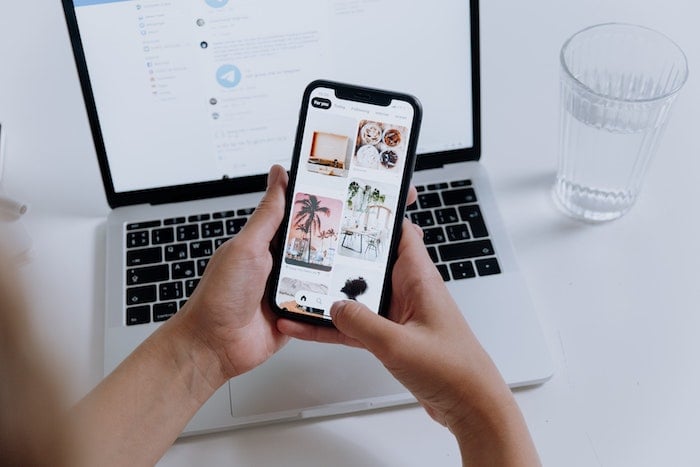 Apple released their iOS 15 software update earlier this week and some users are reporting iPhone storage full issues with their handsets.

There appears to be an issue with storage on the iPhone that is affecting a number of users since they have updated their device to iOS 15.

Some users are now getting the message iPhone Storage Almost Full on their iPhones, even when they have lots of free space left, this can be seen in the photo below. The message is showing that the storage is almost full, but the user has only used 49.1GB of their 256GB of storage. 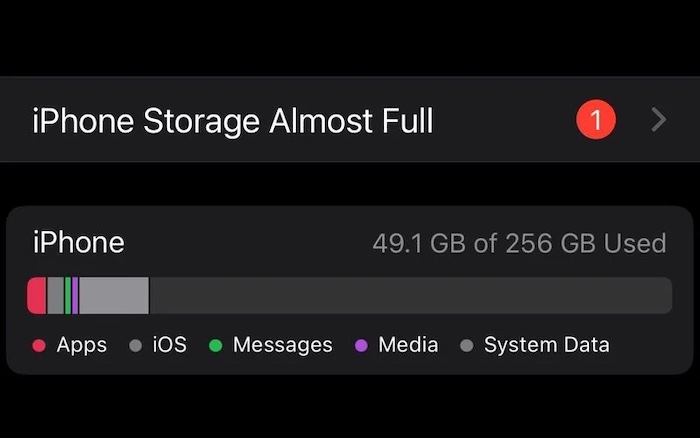 This appears to be affecting quite a few users and Apple is now aware of the issue, Apple have suggested that users restart their devices, but this does not appear to solve the problem.

Apple just released iOS 15.1 to developers which is now in beta and we are hoping that this software update may address the issue of the iPhone storage full that users are reporting. This updated is expeted to be released some time next month.

If you have had this problem on your iPhone after updating your device to iOS 15, please leave a comment below and let us know.