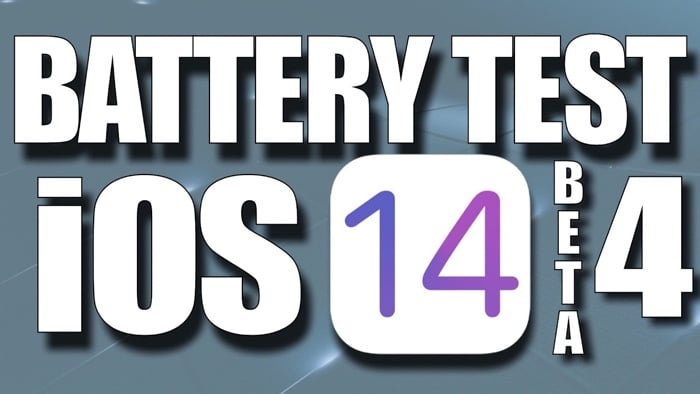 We previously saw a speed test video of iOS 14 beta 4 and now we have a battery life test, the video compares the battery life on the most recent beta to previous versions and the current iOS release.

In the video the we get to see the battery life tested on the 2020 iPhone SE and also the iPhone 11, lets find out if there are any improvements.

As we can see from the video there were no battery life improvements in this new beta, it is actually worse than the first beta that was released.

We are expecting this to change by the time Apple releases the final version of iOS 14 and are hoping that we will see some battery life improvements across all devices.

Apple will release iOS 14 to existing devices at the same time ad the iPhone 12 launch, this is expected to happen some time in September or October.s