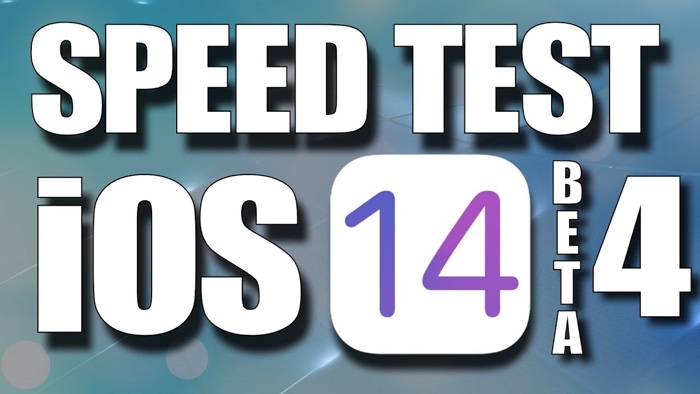 Last week Apple released their iOS 14 beta 4 software for the iPhone and iPad and now we have a iOS 14 Beta 4 vs iOS 13.6 speed test video.

In the video below we get to see iOS 13.6 which is the current iOS release, run side by side with iOS 14 beta 4. The tests are run on a range of devices, the iPhone SE, iPhone 6S, iPhone 7, iPhone 8 and iPhone XR.

As we can see from the video there are no major speed improvements with the new iOS 14 beta 4 over the current iOS 13.6 release, either in the boot up times or the apps.

We are expecting this to change by the time the final version of iOS 14 is released, this is only the fourth beta in the series. Apple are expected to release iOS 14 some time in September or October along with the new iPhone 12 handsets.