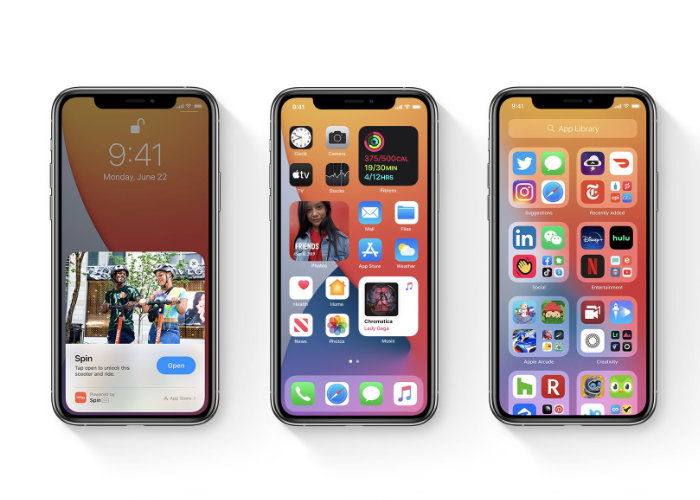 Apple has released its new iOS Beta 4 mobile operating system to developers this week and is expected to roll out a iOS 14 Public Beta 4 later today or tomorrow. The new iOS 14 Beta 4 brings changes to widgets, contact tracing, fixes 3D Touch and more, check out the YouTube video below to learn more about the new features of iOS 14 Beta 4.

iOS 14 is currently still under development and is scheduled to be released officially later this year. “iOS 14 brings a fresh look to the things you do most often, making them easier than ever. New features help you get what you need in the moment. And the apps you use all the time become even more intelligent, more personal, and more private. You’re able to do more with your iPhone than ever before. So iOS 14 reimagines the most iconic parts of the experience to be even more helpful and personal.Widgets have been totally redesigned to give you more information at a glance — and now you can add them to your Home Screen. Choose from different sizes and arrange however you like.”