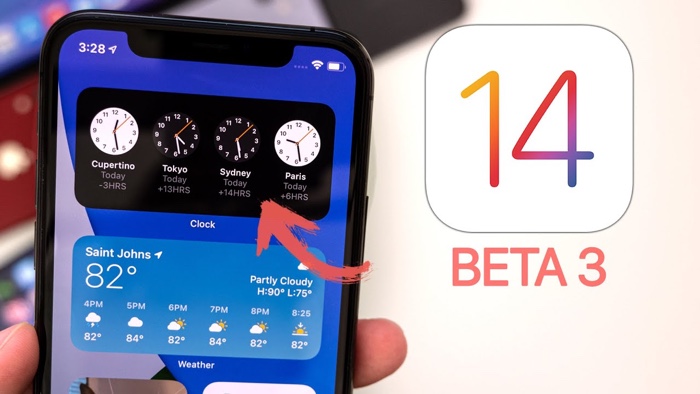 Apple released iOS 14 beta 3 to developers earlier this week, it comes with a range of new features and updates.

We have already had a look at the latest beta on video and now we have another one, this one is from Brandon Butch and it gives us a look at the features coming to the iPhone and iPad in this update.

The latest beta of iOS 14 comes with a range of bug fixes and performance updates over the previous beta, it appears that the storage bug that was in the last beta is still there for some and not for others.

Apple’s iOS 14 brings some major design changes to the iPhone and iPad, there is the new widgets feature that allows for more customization and also integration into the home screen. There is also the new App Library feature and much more. We are expecting Apple to release iOS 14 some time in September of October along with the new iPhone 12.