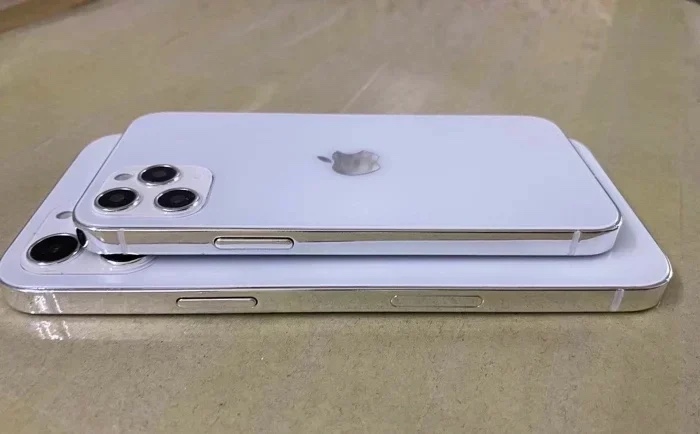 We have heard speculation that this years iPhone 12 and 12 Pro handsets would be launching later than normal due to the COVID-19 outbreak, many rumors have suggested a launch date of October.

Apple normally unveils its new iPhones in September, although according to a recent report this years handsets will launch in late October.

The news comes in a report from Japanese site Mac Otakara who has said that the 4G LTE versions of Apple’s iPhones will launch in October and the new 5G models in November.

This years iPhones will get a number of upgrades over the previous models, including a new less rounded design, more like the design of the current iPad Pro. They will also come with a new Apple A14 Bionic processor and they are expected to feature more RAM than the current models.

All four handsets are expected to get a number of other upgrades, including new cameras and they will come with the new iOS 14 OS.

It will be interesting to see what this years iPhones are like, as soon as we get some more details on exactly when Apple plans to launch them, we will let you guys know.