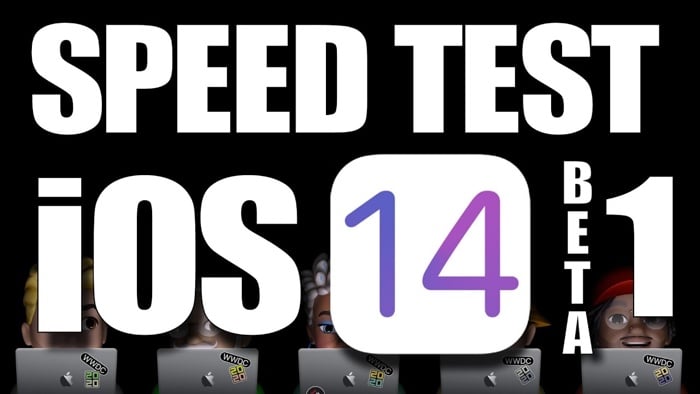 The video below from iAppleBytes compares the new iOS 14 beta 1 with the current release of iOS 13.5.1, the software is tested on a range of devices.

This is the first beta of iOS 14 so we were not expecting to see any speed improvements in the software at the moment, this may happen by the time the final version is released. Apple are expected to release their iOS 14 software update along with the iPhone 12, some time in September or October.