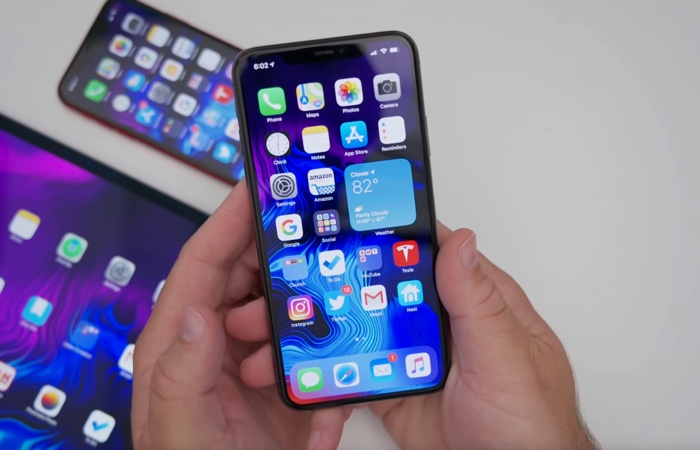 We have already seen a number of videos of the new iOS 14 beta 1 software and now we get to have another look at the next major iOS release in another video.

Apple’s iOS 14 will bring a range of great new features to the iPhone, some of these will include changes to widgets, apps, the home screen and more. There will also be the new Apple CarKey feature and much more.

The first beta of iOS 14 is available for developers at the moment, we will probably see a public beta of the OS some time soon.