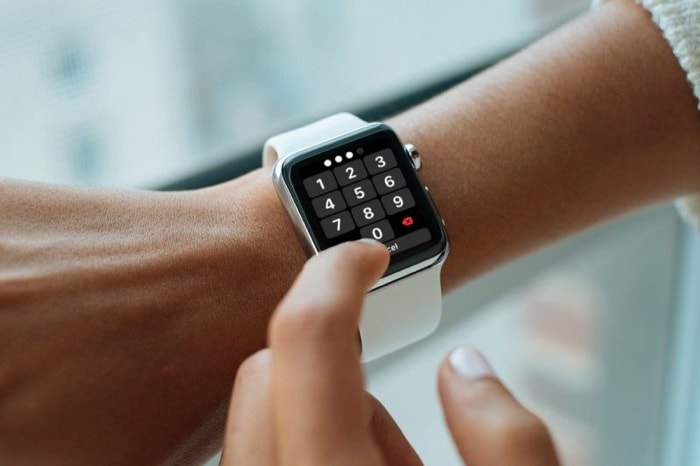 Apple just released their iOS 14.7 software update for the iPhone and it looks like there is a bug in the software which could stop you from unlocking your Apple Watch

Apple also released their new watchOS 7.6 software update at the same time, the bug apparently affects the iPhone and Apple Watch with this new software.

Some users may have an issue when they are unlocking their Apple Watch with iPhones with Touch ID, Apple has said that there is a workaround for this. What you need to do is input your passcode, more details below.

When you have Unlock with iPhone turned on, unlocking your iPhone unlocks your Apple Watch as long as you’re wearing it. An issue in iOS 14.7 affects the ability of iPhone models with Touch ID to unlock Apple Watch.

If you cannot remember your passcode then you ate going to have to reset your Apple Watch, you can find out more details over at Apple’s website at the link below.

Apple has said that this issue will be fixed in a future software update. It would appear that Apple has released the iOS 14.7 update even when it has some bugs. The software supports the new MagSafe battery packs, so this could be why it was rushed out without removing this bug.

Apple has yet to release the iPadOS 14.7 software update, this is strange as this should have been released a the same time as the iPhone update. This is another hint that the iOS 14.7 release may have been pushed out before everything was working one hundred percent.