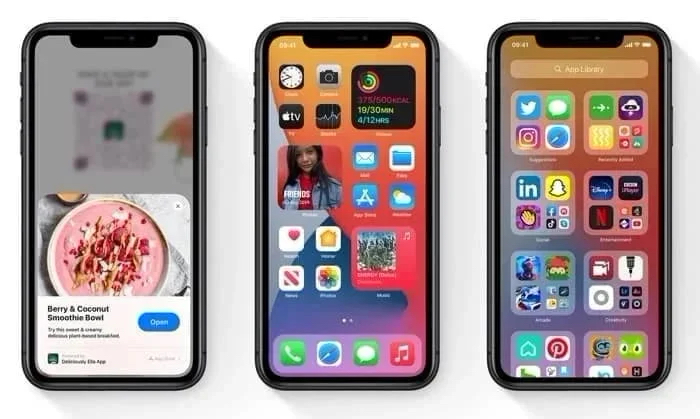 Apple has released the iOS 14.7 software update for the iPhone, the update brings a range of new features to the handset and it also comes with some bug fixed and performance improvements.

This update brings support for Apple’s new MagSafe battery pack than launched recently, this device will work with the iPhone 12, 12 Mini, 12 Pro and 12 Pro Max.

It also comes with a some new features and change for Apple Card Family and also updates for the Home App, you can see what is included in the release notes below.

The iOS 14.7 software update is now available to download for your device, you can install it by going to Settings > General > Software Update. As yet there does not appear to be a release of the iPadOS 14.7 update, hopefully that should be released soon.