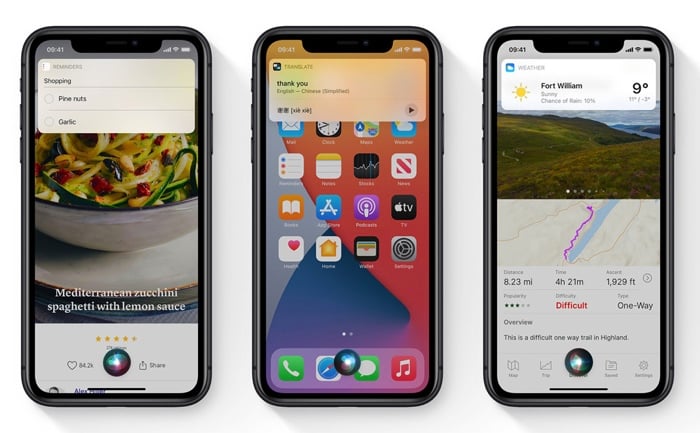 Apple has released iOS 14.7 and iPadOS 14.7 Release Candidate to developers. Assuming there are no issues with this version of the software then this is the final version of iOS 14.7 that will be released to everyone.

The iOS 14.7 Release Candidate comes a week after the previous beta and we are expecting the final version of the software to be released next week.

The software comes with some minor new features but it mainly includes a range of performance improvements and bug fixes. You can see what is included in the update below.

We are expecting the final version of iOS 14.7 and iPadOS 14.7 to land next week, this should be one of the final updates for iOS 14 ahead of the iOS 15 launch in September.