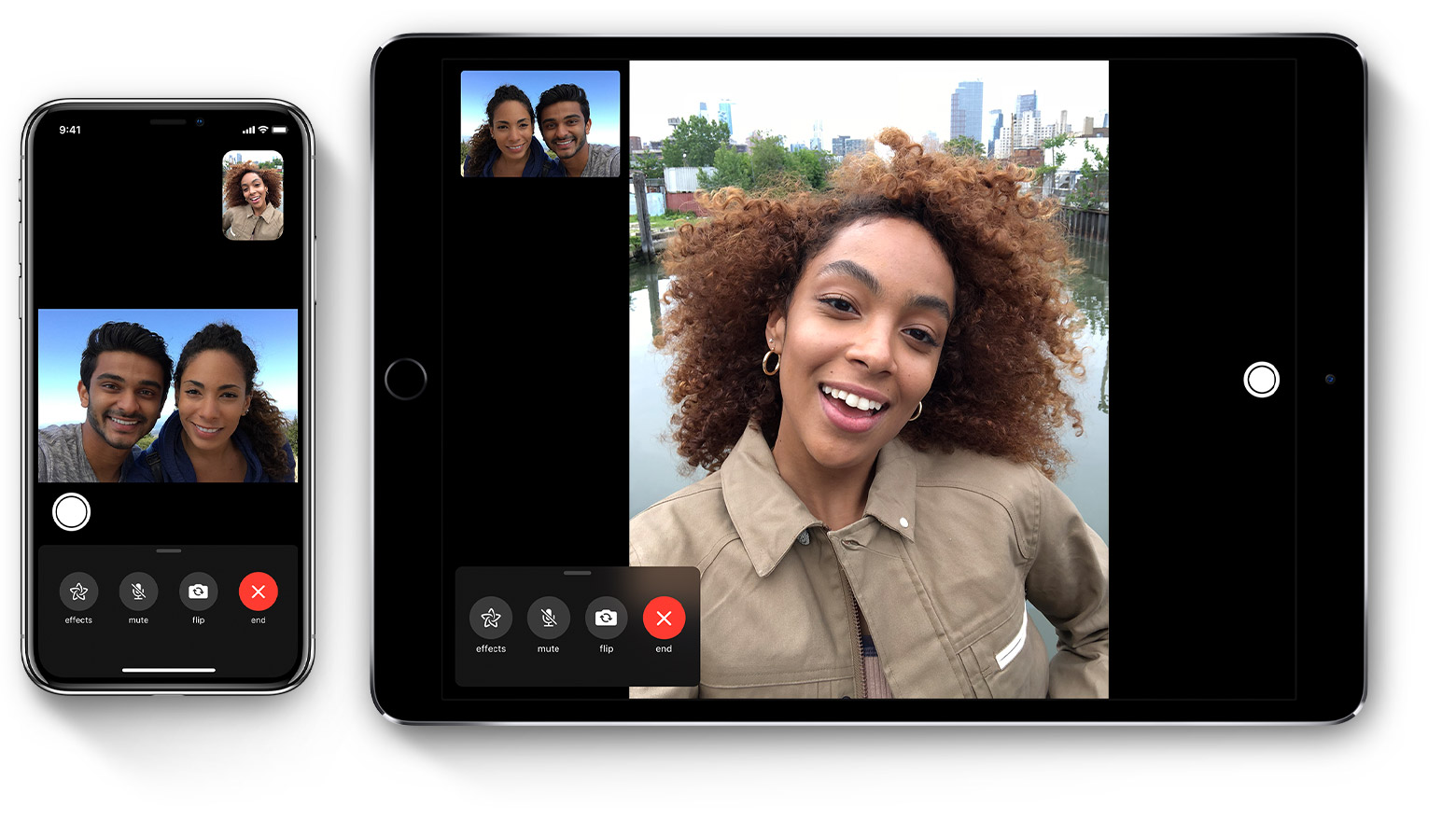 Apple recently released their new iOS 13.4 software update and it would appear that the update is causing an issue with FaceTime.

With many people unable to visit family and loved ones due to the coronavirus, we are all using apps like FaceTime more than before.

Unfortunately since the iOS 13.4 update, some users have reported issues when they try and FaceTime people with older iPhones and iPad.

Devices which are running the previous iOS 13.3.1 software update can still make calls to these older devices, people who have upgraded to iOS 13.4 have reported that they cannot make calls to older iPhones and iPads.

We are hoping that this is something that Apple will get sorted sooner rather than later and suspect a software update may be released soon to fix the issue. Many people have taken to twitter to report the issue.

@AppleSupport Hey Apple, since iOS 13.4 i can‘t call an iOS 9 Device over Facetime. That‘s a real Problem at these Days because it‘s the only way for me and my 2 childs to see our 90yrs. young Mother/Grandmother. Please fix. 🙏

@AppleSupport updated my iPhone and iPad to iOS 13.4 yesterday and now cannot FaceTime my mother who has my old ipad3. She is in isolation due to her health and Covid19 and we have no way to FaceTime her now. Please fix this ASAP.