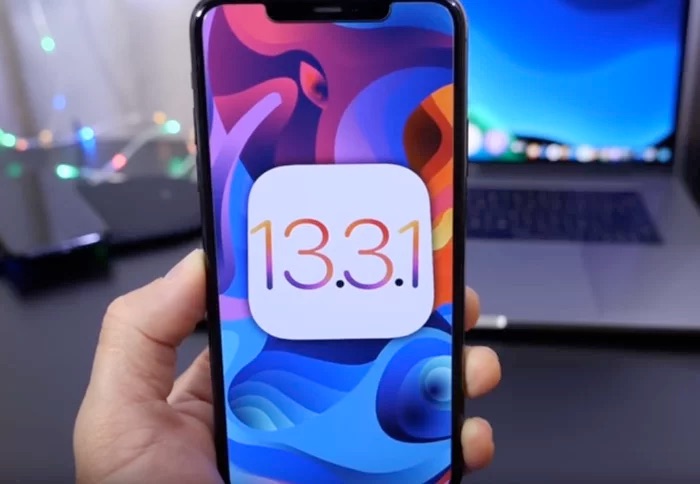 The third beta of iOS 13.3.1 comes a week after the release of the second beta, the software has a number of bug fixes and performance improvements for the iPhone and iPad.

We heard previously that Apple has addressed a privacy issue relating to location tracking when the ultra wideband chip is in use, it was still using location services even when they were turned off.

This is an issue that Apple has addressed in iOS 13.3.1 and when the final version lands you will also have the option to turn this location tracking off.