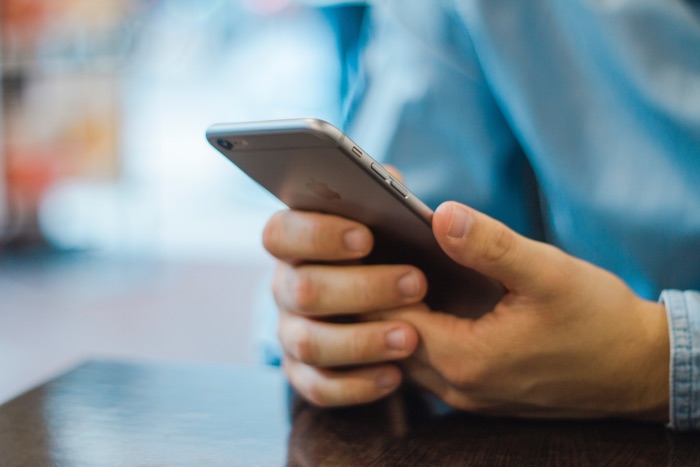 Apple released their iOS 13.3.1 beta 2 software last week and it looks like it addresses a previous issue relating to location tracking.

It was recently discovered that the iPhone would still use location tracking even when this feature is turned out, it was revealed that this was do do with the Ultra Wideband chip in the handset.

The reason that this chip was using location services is that it is not approved around the world, so it would check the location, no location data was being collected by Apple when this was done.

Of course this raised an issue that location services were being used when they are supposed to be turned off and now it looks like this has been addressed in the latest iOS 13.3.1 beta 2 software.

Brandon Butch discovered that there is now an option to turn off location tracking for the Ultra Wideband technology on the iPhone. You can see this in the photo below which he posted on Twitter.

So iOS 13.3.1 beta 2 does have a new toggle to disable Ultra Wideband. pic.twitter.com/Tswt7V5GMV

So it looks like Apple has addressed this privacy and location tracking issue in the latest beta of iOS. As this is only the second beta released we will have to wait a little while to get the final version of the software. We are expecting to land some time in early February.