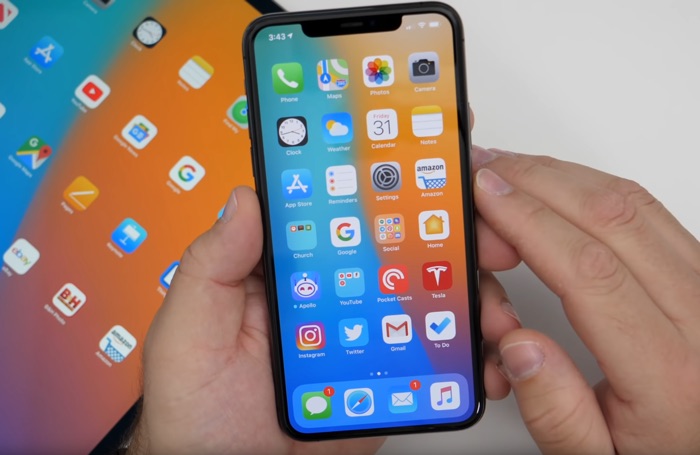 Apple released their iOS 13.3.1 software update last week, we have already seen a speed test video of the OS and a battery life test and now we have another video.

This new video from Zollotech looks at the battery life and the performance in the latest version of Apple’s mobile OS.

As we can see from the video there are a couple of minor bugs in the latest version of iOS, hopefully these should be fixed in the next software update. There still appears to be a bug with email for some people when it take a little while for an email to appear in your inbox, this is something that I have experienced myself recently.