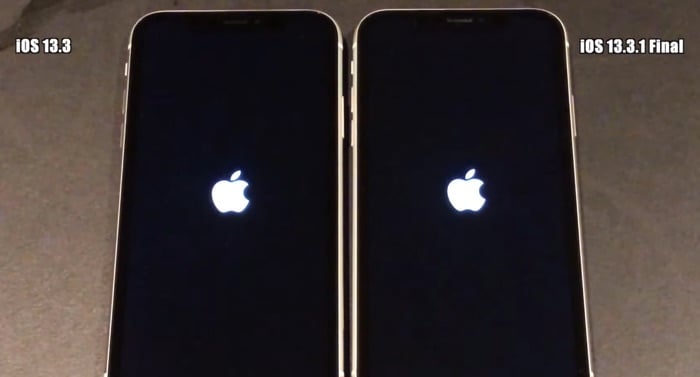 As we can see from the video the results in this latest speed test are similar to the previous video we saw of the last iOS 13.3.1 beta.

There are no major speed improvements in the new iOS 13.3.1 software over iOS 13.3 in either the various apps or in boot up times.