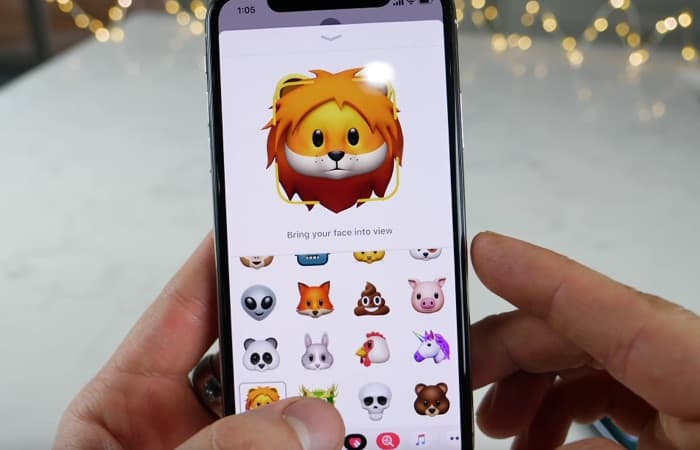 Good news for members of Apple’s public beta testing program as Apple has now released their iOS 11.3 beta 2 software to the program. The second beta of iOS 11.3 was released to developers yesterday and now it is available for public beta testers.

If you want to test the the latest beta of iOS 11.3 out you can sign up to Apple’s public beta testing program here. The software brings a range of new features to the iPhone and iPad, one of them will be welcomed by owners of older devices, Apple’s new Battery Health feature.

The update will also bring a range of other new features to the iPhone and iPad, this includes the ability to use Apple’s Face ID for family purchases. The software will also come with four new Animoji, these include a bear, a dragon, a skull and a lion.

As yet there are no details on when the new iOS 11.3 software update will be released, we are only on the second beta of the software at the moment so it will be a while before we see its final release.