Last month Microsoft released the latest Windows 8.1 operating system which brought with it a range of new features, tweaks and enhancements to their Windows 8 software. One of which saw the return of the much missed start button which has been available within Windows over many generations of the software. 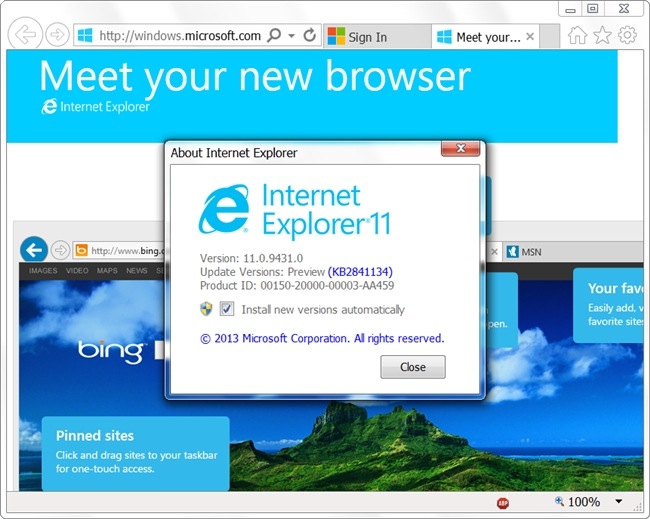 Now Microsoft has announced they have made their new Internet Explorer 11 browser available for users of their older Windows 7 operating system. Enabling them to use the new features which Microsoft has included in the latest edition of the browser.

It was also announced this week by Google that the search giant will be removing support for Internet Explorer 9 comments range of Google applications. So if you are still a user of Microsoft’s Internet Explorer browser it’s probably a good idea to make sure you are using one of the latest versions.