Just under three weeks ago Microsoft launched its new Internet Explorer 11 browser alongside its latest Windows 8.1 operating system update which rolled out on October 17, 2013.

Today Google has wasted no time announcing that it will be stopping support for Microsoft’s older Internet Explorer 9 browser within its range of Google applications. 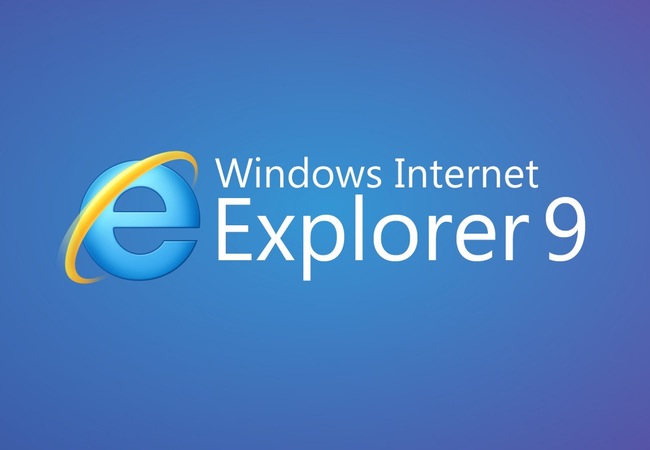 The news that support has now ceased for Microsoft’s older Internet Explorer 9 browser which originally launched back in March 2011 should come as no surprise to Microsoft as it is clearly stated in Google’s terms and conditions. Which state:

“We would like to remind you of the Google Apps browser support policy, the set of guidelines for Google Apps services interoperability support. We support the latest version of Google Chrome (which automatically updates whenever it detects that a new version of the browser is available) as well as the current and prior major release of Firefox, Internet Explorer and Safari on a rolling basis. Each time a new version of one of these browsers is released, we begin supporting the update and stop supporting the third-oldest version.”

The new annual update cycle Microsoft has now adopted with its Internet Explorer browser and the lack of support for these older browsers by the likes of Google. Even force users to update their Internet Explorer installations to the latest version or simply jump to a competitor such as Chrome or Firefox. 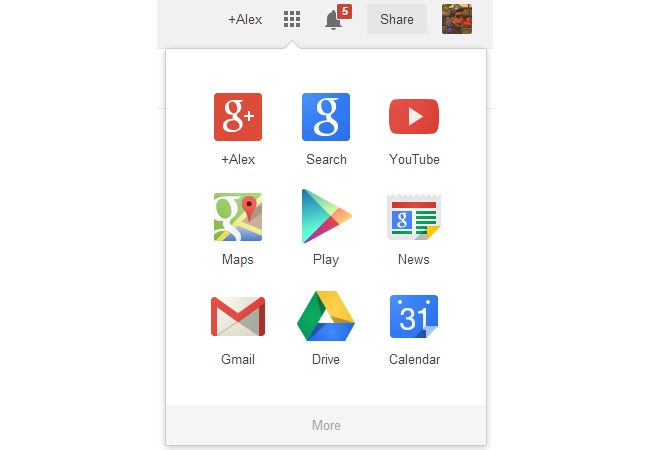