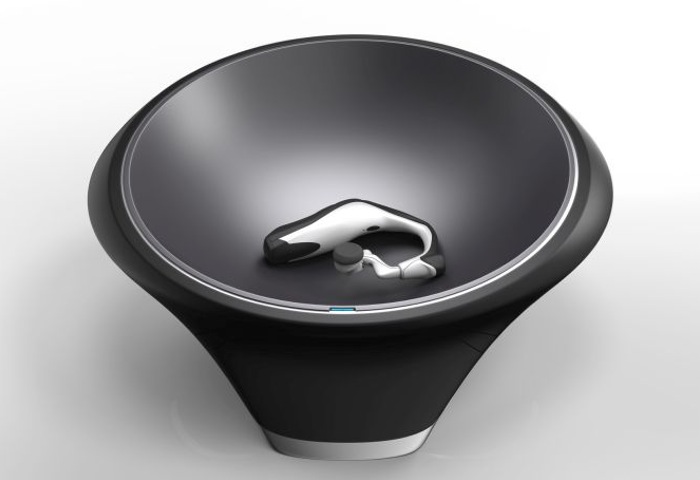 Intel has this month announced that their new Intel Charging Bowl which was first mentioned earlier in the year, will soon be available to purchase and will be made available before the end of the year.

The new Intel Smart Wireless Charging Bowl measures 10 inches in diameter and will allow you to easily charge your mobile devices by simply placing them in a bowl.

Intel has specifically designed their new Charging Bowl to allow users to simply place their battery-powered gadgets within it to make sure they are charged the next time they need to be used. Enabling users to charge multiple devices simultaneously even if there are other non electronic objects within the same bowl preventing your devices from making direct contact with bowls surface.

The Intel Charging Bowl is equipped with resonant charging technology that has been based on the Alliance 4 Wireless Power (A4WP) standard. The Intel Charging Bowl release was confirmed by Intel CEO Brian Krzanich during a speech made at this years MakerCon conference in New York last week. CNET explains that Krzanich also mentioned :

“A roadmap of products Intel was working on, with several of them now polished, unveiled and ready to hit the market. He spoke about “smart earbuds,” which are now the BioSport In-Ear Headphones, developed with rapper 50 Cent’s SMS Audio. He also discussed a partnership with fashion house Opening Ceremony to create a wearable, which became the MICA, its first luxury smart bracelet.”

Unfortunately no information on pricing or worldwide availability has been released as yet by Intel for their new Charging Bowl, but as soon as information comes to light we will keep you updated as always. 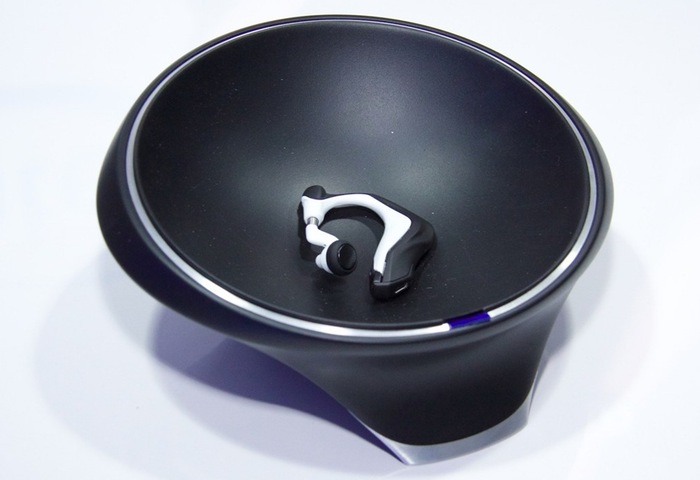