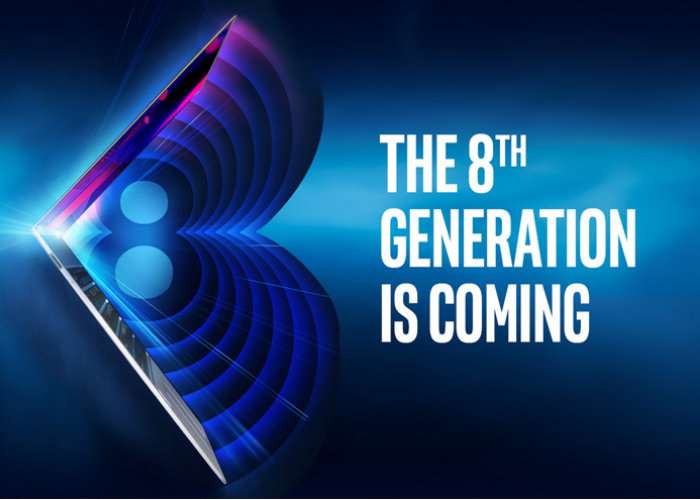 Ahead of any official announcement by Intel on a launch date for its new Intel Core “Coffee Lake” processors, it seems that sources close to the action have revealed to the io-Tech.fi website you can expect to see the new desktop processors on sale from October 5th 2017 onwards.

The first wave of 8th generation Core “Coffee Lake” desktop processor launches could be limited to certain overclocker-specific Core i7 and Core i5 SKUs. It is also launching just one compatible motherboard chipset option with this first wave, the Z370 Express, which supports CPU overclocking. Among the SKUs to look out for, are the top-dog Core i7-8700K six-core processor with HyperThreading enabling 12 threads, 12 MB of L3 cache; and the Core i5-8600K, which is also a six-core part but lacks HyperThreading, and comes with 9 MB of L3 cache.