Intel has announced the launch of some new processors which are designed to be used in smartphones, the Intel Clover Trail+, which is a dual core mobile processor that will feature clock speeds of between 1.2GHz and 2GHz. 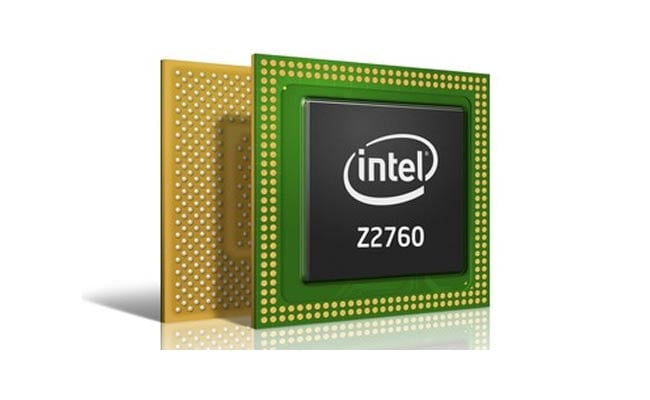 The top end Intel Clover Trail+ processor will be in the form of an Intel Atom Z2580 which will have a clock speed of 2GHz, and Intel has said that each processor will be capable of supporting displays up to a 1920 x 1200 pixel resolution and up to 2GB of RAM, plus 3D gaming.