A small company called Breakfast that specialises in creating devices to bridge the gap between online and the real world, unveiled their new Instaprint location based photo booth.

Its been designed to transform parties by allowing anyone to print photos using Instaprint that has been set look out for specific locations or hashtags. The photos are then printed on ink less paper automatically. Watch the video after the jump to see Instaprint in action. 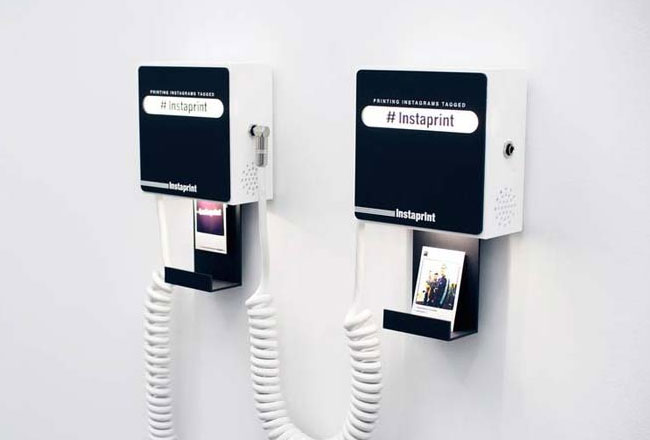 Over the past year the team at Breakfast have been creating prototypes and have now perfected their device. The team have now published it on Kickstarter and are looking for help to make the jump from concept to production. The team behind Instaprint explain:

“Going from prototype to consumer product is a massive step, and is something BREAKFAST has been working on for almost a year. It’s a huge endeavor that will require us to bring on more staff and dedicate many months to make it all happen. Some things are sure to change as we get into the thick of it, but that means things will only get better.”

If you would like to see the Instaprint location based photobooth become a reality jump over to the Kickstarter to make a pledge and help it on its way.