What do you think the busiest Instagram day of the year is? Obviously you know the answer if you read the title, but I bet if you hadn’t you’d probably guess New Year’s or Christmas. The actual answer is apparently Thanksgiving. For the second year in a row, Instagram has set a “busiest day ever” record on Thanksgiving.

Last year the company said more than 10 million pictures were added on Thanksgiving, the equivalent of 200 images per second. It hasn’t released the numbers for this year, but Instagram says it broke that record again. 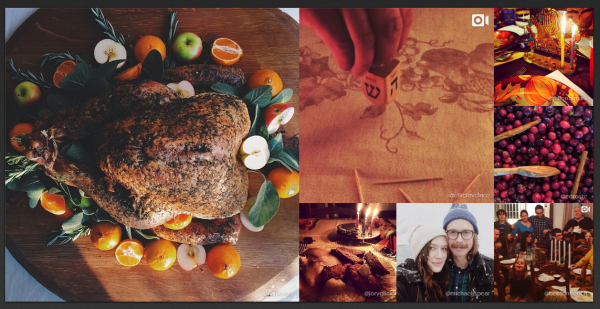 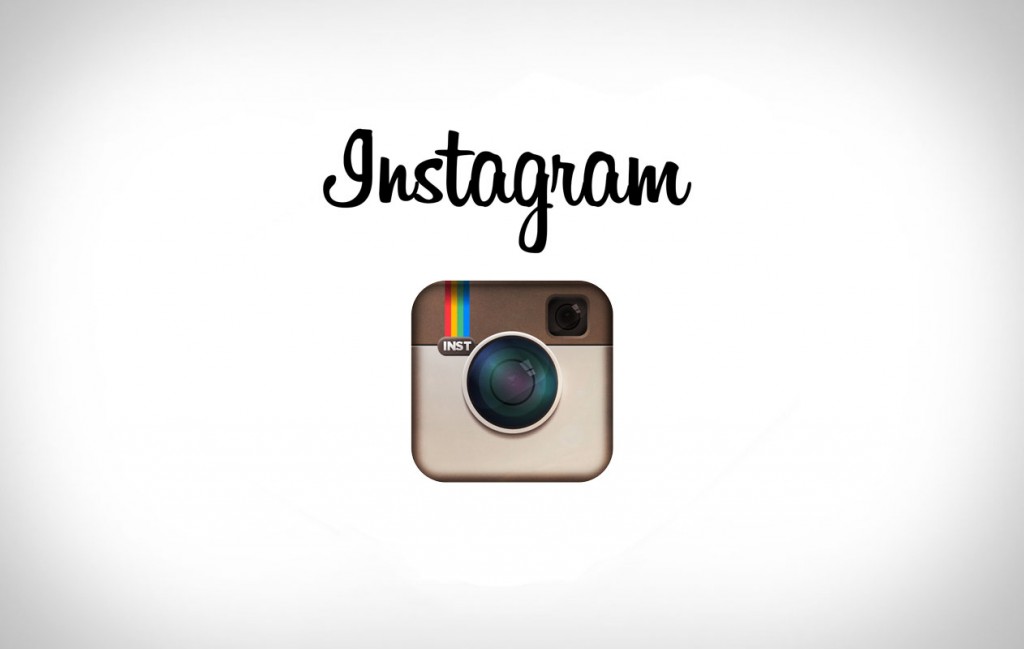 It’s not too surprising since Instagram has been steadily gaining popularity over the last couple of years, but it is surprising that it’s on Thanksgiving. What are all of you taking pictures of? Turkey? Of course you take pictures of family and friends, but who uses Instagram to do that? The answer is apparently a lot of you – or a small portion that take a ridiculous amount of photos throughout the day.

I’ve never been an Instagram user and I never will be. I don’t use the camera on my phone much, and when I do it’s usually to record a video. Why take a motionless picture when you can record the entire moment?