15 minutes of gameplay has been released this week showing you exactly what you can expect from the upcoming super hero and villain fighting game, Injustice: Gods Among Us.

Injustice: Gods Among Us is currently in development by by NetherRealm Studios and is expected to launch sometime in 2013. Watch the video after the jump to see characters special moves. 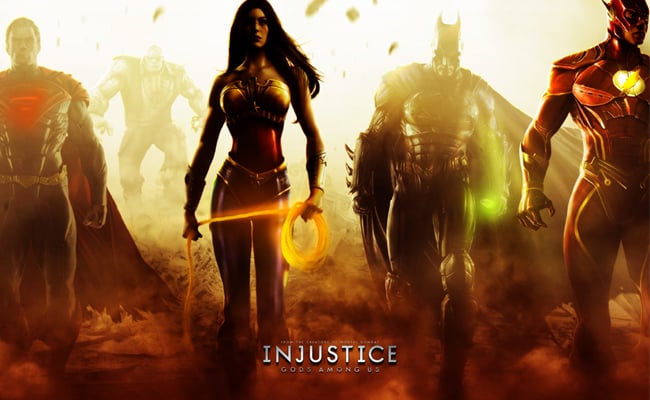 Injustice: Gods Among Us is a fighting game featuring many DC Universe characters and its developers NetherRealm Studios have already confirmed that Batman, Flash, Superman, Wonder Woman, Harley Quinn, and Solomon Grundy, will be available to play as characters within the new game.