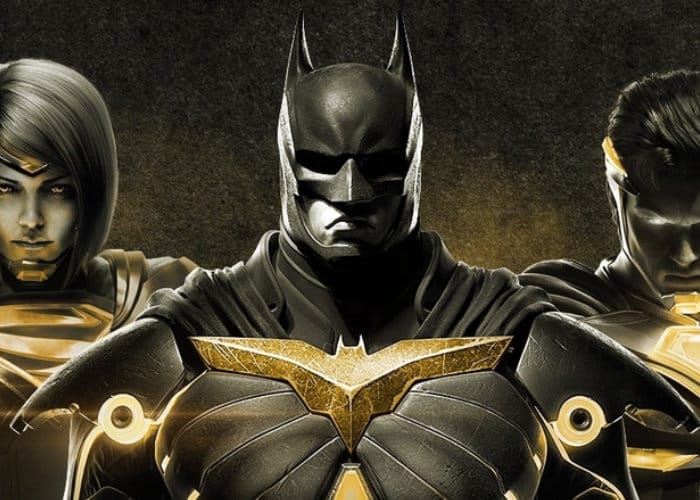 The highly anticipated Injustice 2 Legendary Edition which combines the original game together with all previously released DLC content has now launched and is available to play on the PC, PlayStation 4 and Xbox One. European gamers will need to wait just a few more days until March 30th to be able to get their hands on the Injustice 2 Legendary Edition which provides extra gear, expanded tutorial and increased level. Although it has not yet been confirmed whether the extras are exclusive to the Legendary Edition.

Check out the launch trailer below to learn more about what you can expect from the latest edition of the fighting game which has been released by Warner Bros. Interactive Entertainment. Offering both online multiplayer, local two player multiplayer as well as Xbox One X enhancements to enjoy.

“Power up and build the ultimate version of your favorite DC legends in INJUSTICE 2. With every match you’ll earn gear to equip, customize and evolve your roster. Picking up where Injustice left off, Batman struggles against Superman’s regime, as a new threat appears that will put Earth’s very existence at risk. Choose from the biggest DC Universe roster ever and battle across iconic locations in epic scale battles.”