Infinity Blade is one of the coolest games on the iPad and iPhone, we heard recently that the games was headed to the arcades as Infinity Blade FX, and now we have a video of the game in action.

The video was put together by the guys over at Arcade Heroes, and we get a good look at the game play of the arcade version, with the 46 inch touch screen used to control your character just like on the iPad. 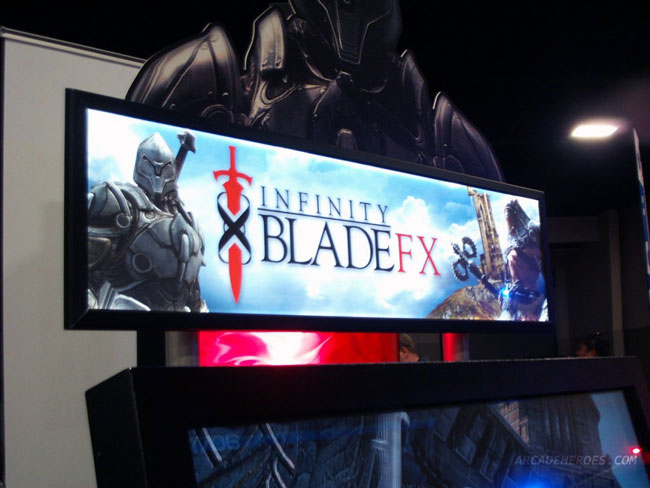 Infinity Blade FX will be rolling out to some arcades later this month, it certainly looks like it will be a lot of fun.