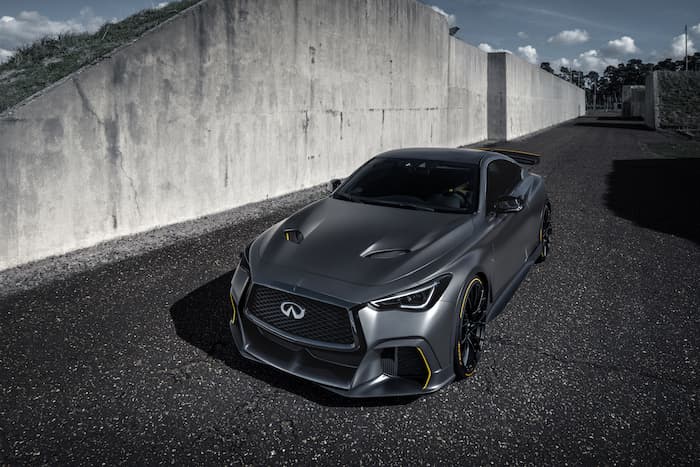 Infiniti has revealed its new concept car, the Infiniti Project Black S , which is based on the Infiniti Q60 sports coupe.

The car has been developed in conjunction with the Renault Sport Formula One Team and it features a dual hybrid powertrain. 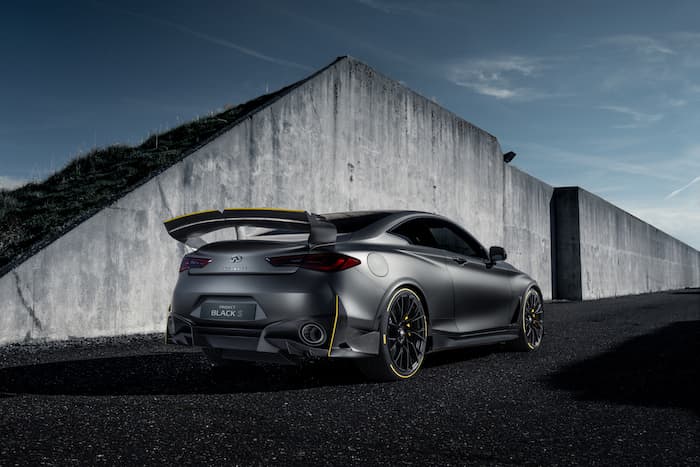 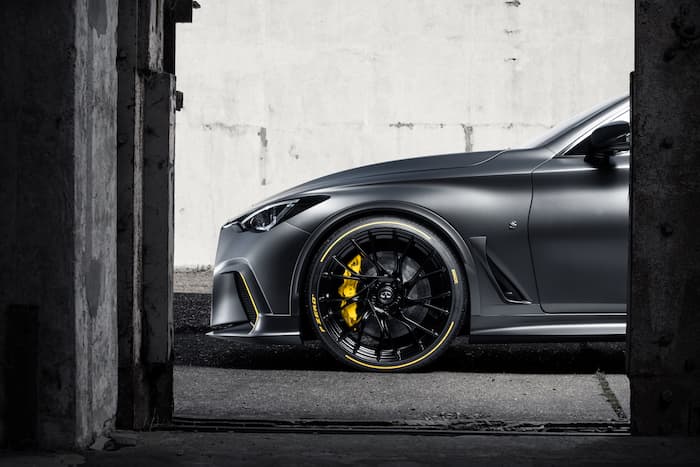 Moving on from the Geneva 2017 design study of the same name, the Project Black S prototype now boasts many developments. These include weight reduction, a motorsport-inspired interior, an aero-effective and purposeful bodywork update, and significant powertrain advancements with a world’s first energy recovery system that harvests energy under braking and acceleration. The result of INFINITI’s Alliance partnerships, Project Black S represents an ongoing learning venture between INFINITI and the Renault Sport Formula One Team, exploring the potential for motorsport-inspired products and processes. 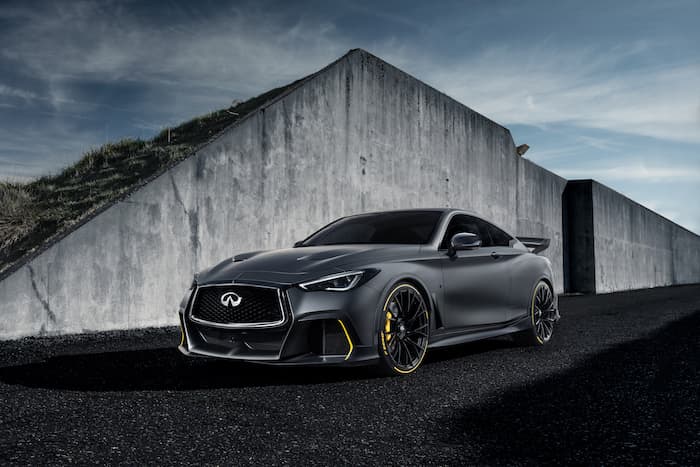 You can find out more details about the new Infiniti Project Black S over at Infiniti at the link below. 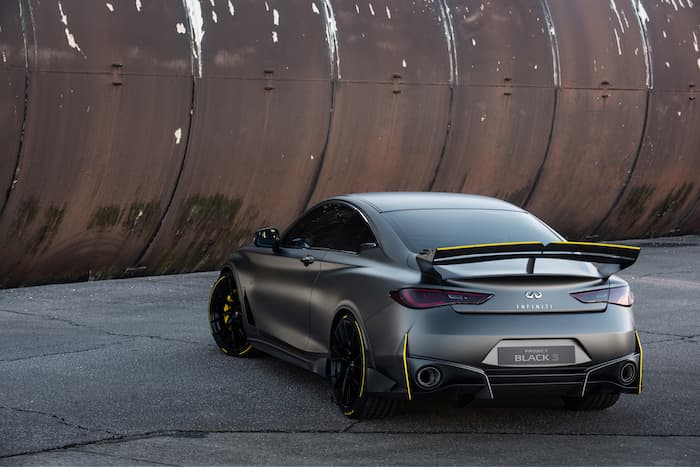