Some of our readers will remember the ultra cheap tablet that was announced a while back by India’s Human Resource Development Minister Kapil Sibal, when it was announced we were told that it would go on sale for about $35.

It seems that the tablet is due to ship later this month, and the final retail price is around $50, which would make it the world’s cheapest tablet and very impressive that it can be produced for such a low cost. 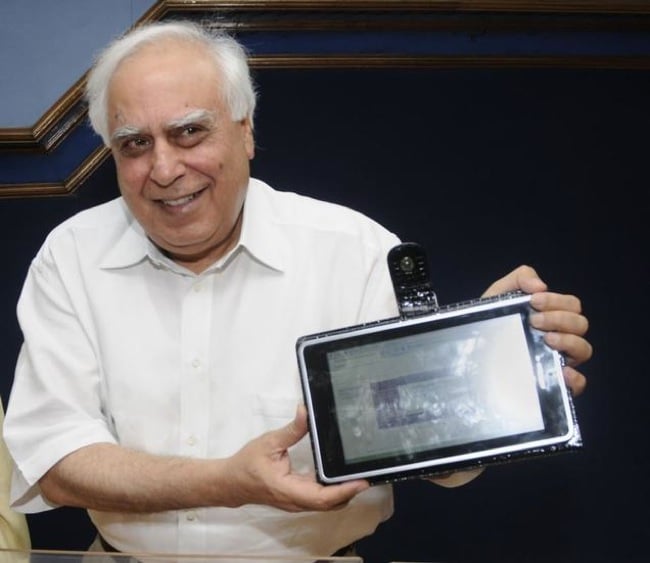 The official price of the tablet will be around 2,200 rupees which works out at about $50, but the Indian government will be subsidising the tablet by around 50 percent which would mean that it will actual cost around $25 which is less than the original $35 quoted.

It looks like around 10,000 of the tablet will ship this month, with another 90,000 being shipped over the summer.