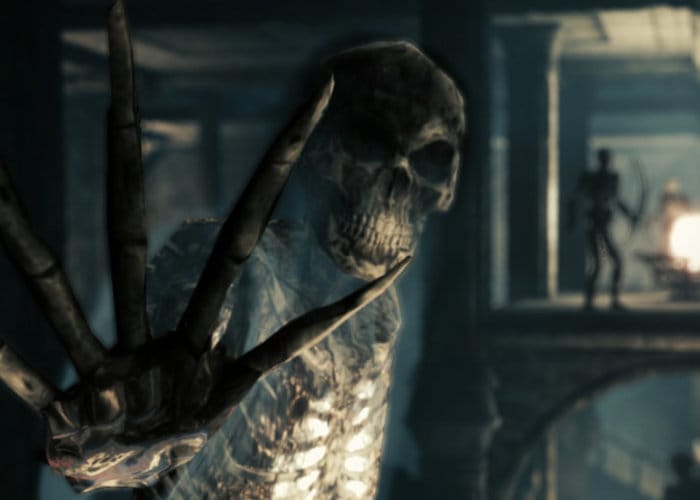 New content will be coming to the awesome virtual reality archery game In Death very soon, its developers have announced this week. Revealing a new trailer and what you can expect in the next major update to the bow shooter adventure.

“For the last 6 months we have been actively working on new content for In Death and here is a sneak preview, which we revealed today with NVIDIA at Gamescom in Cologne. We are adding a whole new chapter to the game called Paradise Lost, which comes as a succession of Purgatory. There you will find new enemies in the form of cute cherubs harassing you from the air as well as banshees hitting your with their powerful magic. Finally, you will not get through Paradise Lost without dealing with the Archangel Gabriel that guards its exit.

To help you on this journey we also offer you the choice of a new weapon, the Crossbow. Dealing more short-range damage than the bow, you will appreciate its power but only when you get up close and personal. Yours is the choice.”

For more details on what you can expect from the full update when it’s released jump over to the official Solfar website by following the link below.