YouTuber user Ultraslow has captured some awesome footage of an igniting match head which he has filmed at 4000 frames per second, slowing the process down for our pleasure into epic slow motion footage.

What would normally be missed in the blink of an eye when a match head ignites, has now been slowed down to around 3 minutes length, showing the detail that takes place when the igniting match head combusts. Check it out after the jump. 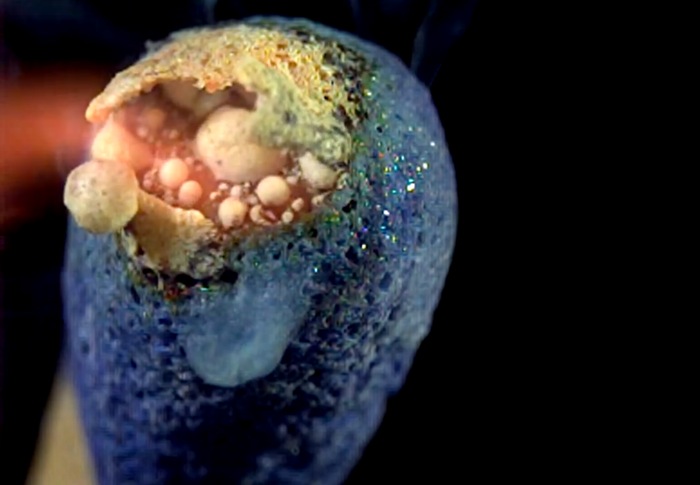 “This is a macro sequence of a match burning. It was shot @ 4000 FPS. As you can see this is an extremely tight shot. There was over 2000 watts of light within 4 inches (10 CM) of the match with mirrors and reflectors too.”