As usual and wasting no time the iFixit team has once again been busy with a toolkit, this time dismantling Apple’s latest iPad Mini Retina Display tablet, revealing its inner workings to the world for everyone to see.

Apple launched a new iPad Mini Retina Display tablet earlier this week on November 12th after first unveiling it back during their Apple event held on October 22nd. 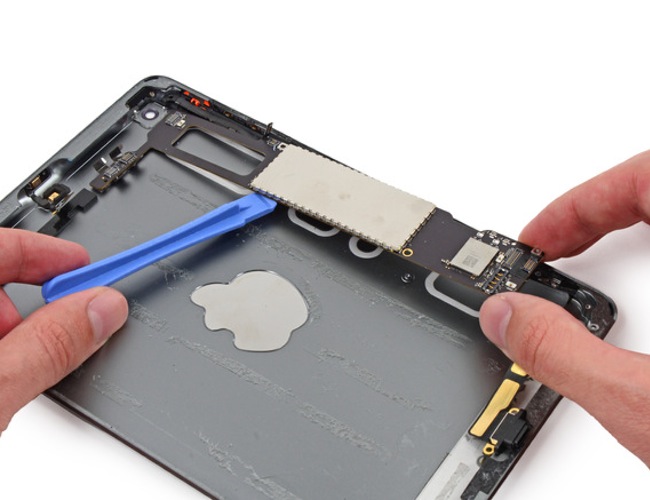 After carrying out the teardown iFixit have awarded Apple’s latest iPad Mini Retina Display tablet with a pitiful 2 out of 10 (10 is easiest to repair). But really you can’t expect anything else from such an integrated device carrying its own unique technology and hardware. 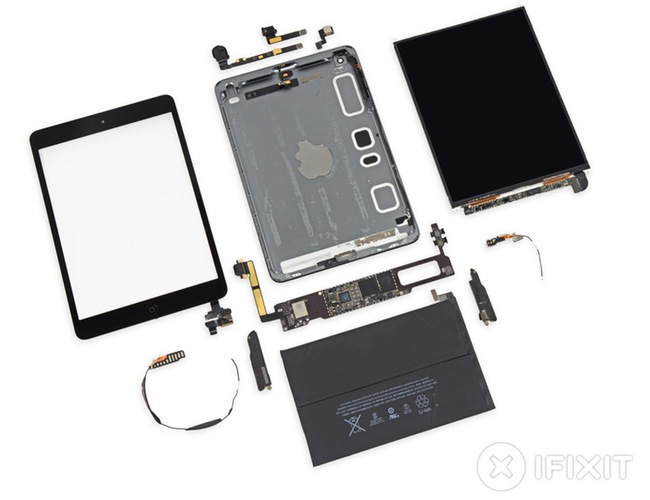 latest Apple iPad Mini Retina display tablet is available with dual band 802.11 a/b/g/n WiFi, Bluetooth 4.0 , and Cellular connectivity and prices start at $399 for the 16GB WiFi model and $529 for the 16GB cellular model.

For the full iPad Mini Retina Display teardown jump over to the iFixit website.