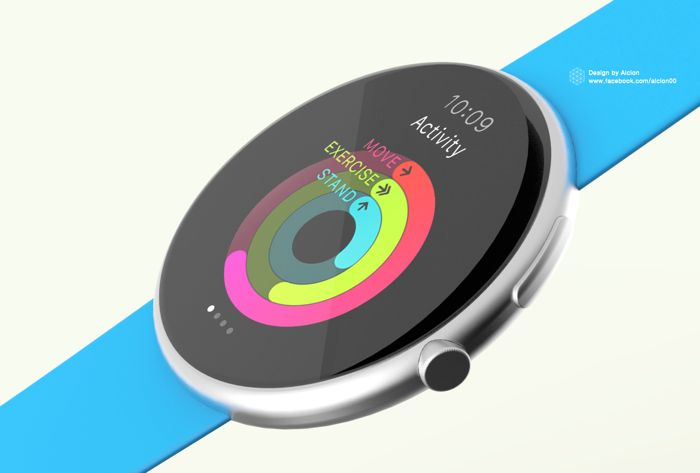 The Apple Watch comes with a rectangular display, traditional watches are designed to be round, and the new Moto 360 and LG G Watch R also feature a round design.

The design of the Apple Watch looks pretty interesting, but now UX and UI designer Alcion have created some concept images of what the Apple iWatch would look like if it feature a round display. 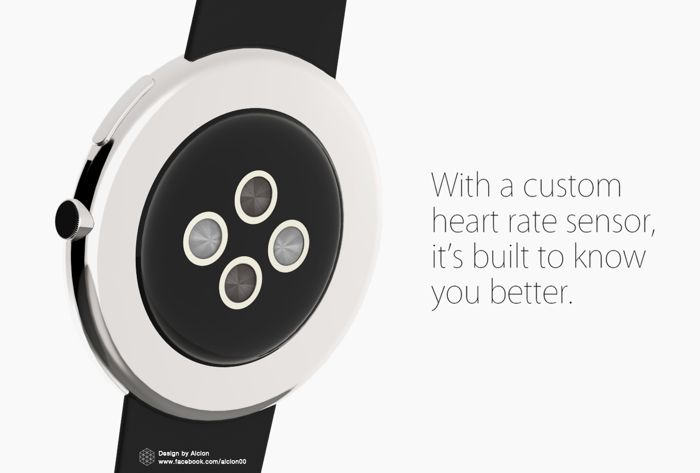 It certainly looks very interesting from the photos, what do you guys think, do you prefer the concept Apple Watch with a round display, or the actual device with its rectangular display? 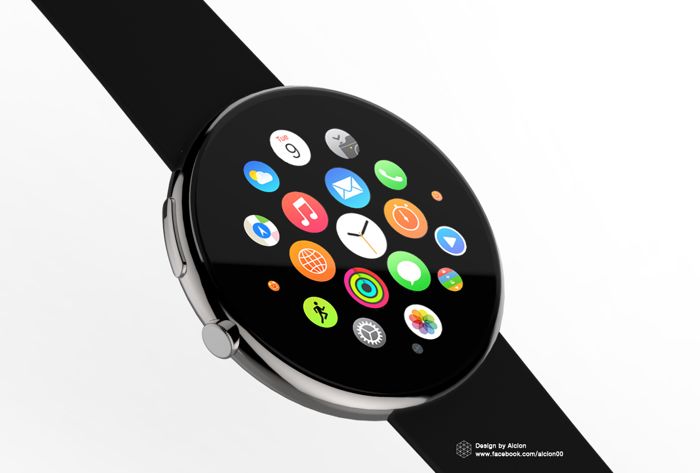 Apple will be launching their new Watch early next year, there will be three different models of the device, the Watch, the Watch Sport and Watch Edition. 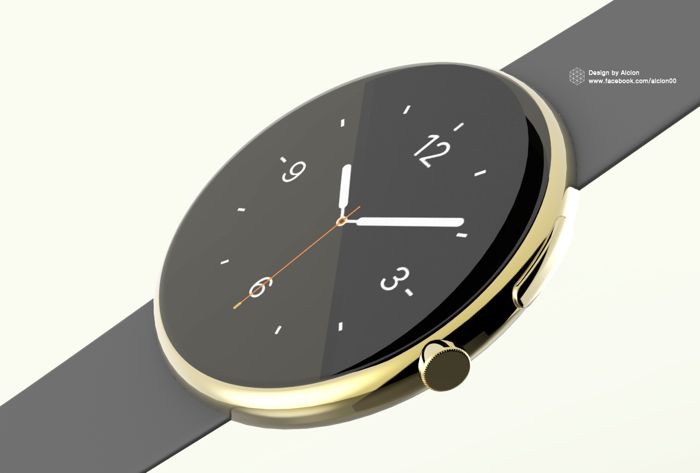 Prices for this new Apple smartwatch will start at $349, as yet there are no details on how much the other models will retail for, as soon as we get some more details, we will let you guys know.